The new Power of Dreams album “Ausländer” is available for pre-order now! Pre-order the CD now from this site and you will receive 15% off the vinyl edition when it is released later in 2021 or early in 2022. 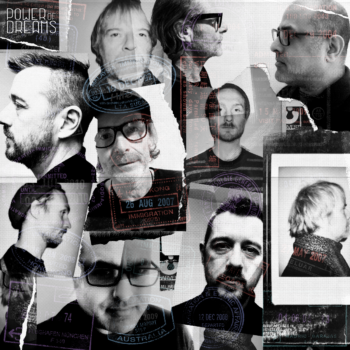